AS Roma have identified Aston Villa’s Douglas Luiz as a transfer target, according to reports in Italy.

The 23-year-old made eight appearances in the league this season before missing the last three Premier League games due to injury.

Earlier this month, Steven Gerrard took Dean Smith’s position at Villa Park, but had to leave the Brazilian out of his line up due to him still not being fit.

Roma sporting director Tiago Pinto wants to give José Mourinho a new midfielder and Il Romanista state Luiz interests the Serie A side ‘quite a lot’.

However, for the Giallorossi to sign the player in the winter market, they need to meet Villa’s ‘not very negotiable’ demand of €35m.

As per the report, it would be relatively easier for Roma to get him next summer.

That’s because he ‘wants to leave’ Villa, as the Brazilian’s contract expires in 2023 and has refused to sign a new deal with the Premier League side.

Luiz’s representatives have Italian partners, who share a good relationship with Roma, and the agent is expected to arrive in Europe next month, to ‘collect offers’ and then go to Villa, to ‘negotiate the sale of the player to the highest bidder’.

Whether the negotiations are done for the winter market or next summer, however, isn’t made clear in the report. 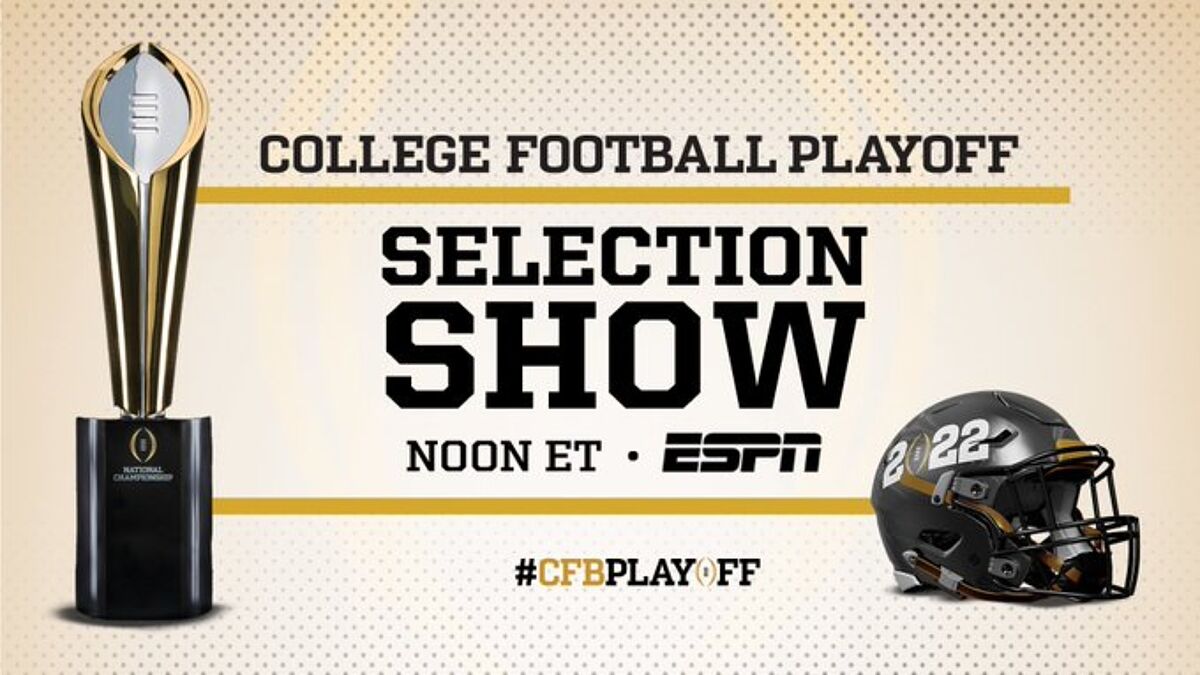 The College Football Playoff is ready