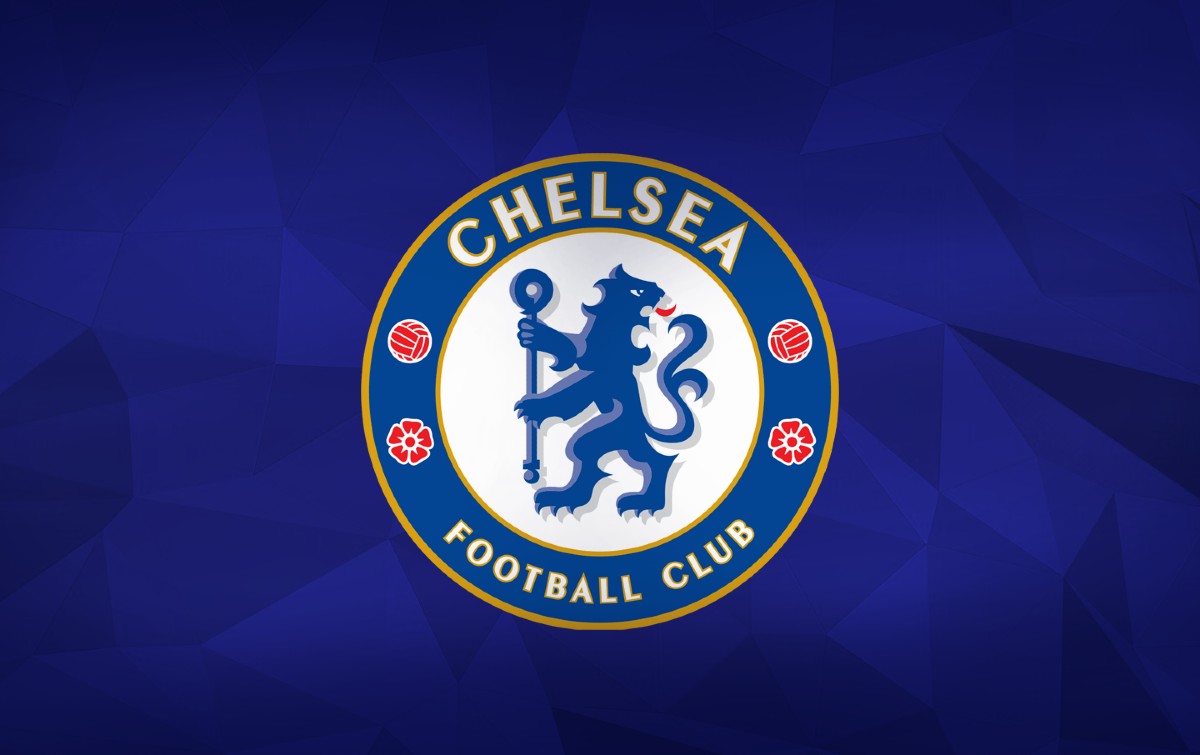 The Blues have been ambitious with their recent transfer spending, signing Romelu Lukaku for a big-money move this year, and the likes of Kai Havertz, Timo Werner, Hakim Ziyech and Ben Chilwell the year before.

Now it seems Chelsea are ready to give Thomas Tuchel even more world class quality to work with as reports in Italy claim they’d be prepared to spend as much as €100million on Juventus forward Chiesa.

This follows the west London giants also pursuing Juve centre-back De Ligt for some time now, with the Netherlands international expected to be the subject of an offer of around €70m. 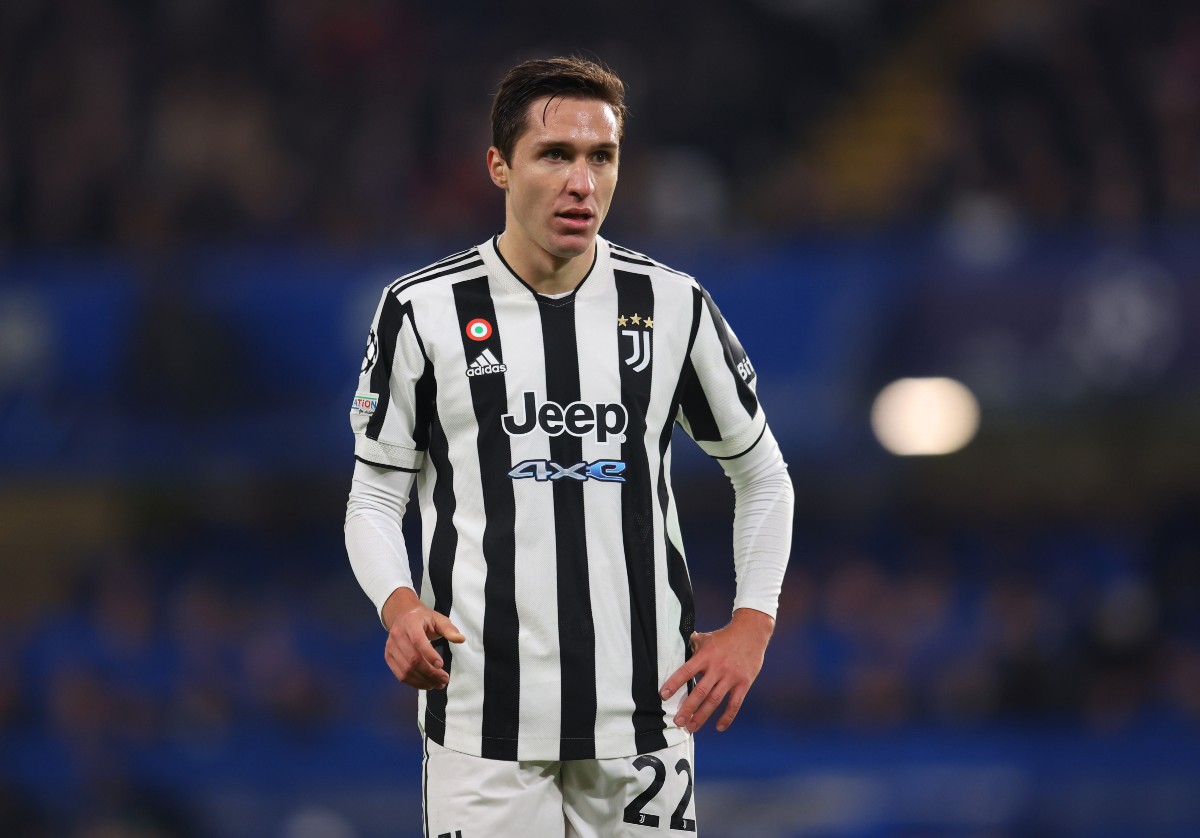 Federico Chiesa is being linked with Chelsea 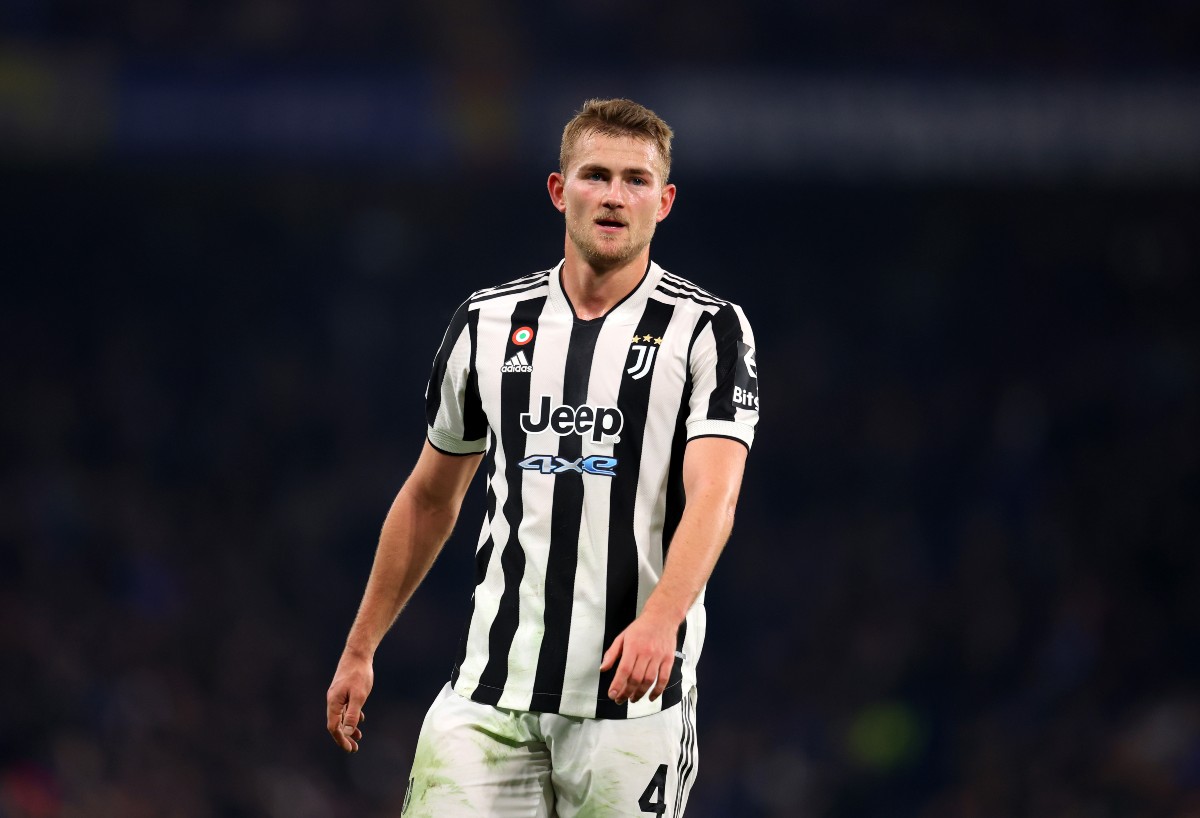 Matthijs de Ligt is also a top target for Chelsea

Both of these players could be ideal to help Chelsea keep on improving, with De Ligt of particular importance as a replacement for Antonio Rudiger as he nears the end of his contract.

Chiesa, meanwhile, could be a useful upgrade on the likes of Havertz, Werner and Ziyech, who have all been slightly disappointing since their big moves to Stamford Bridge last season. 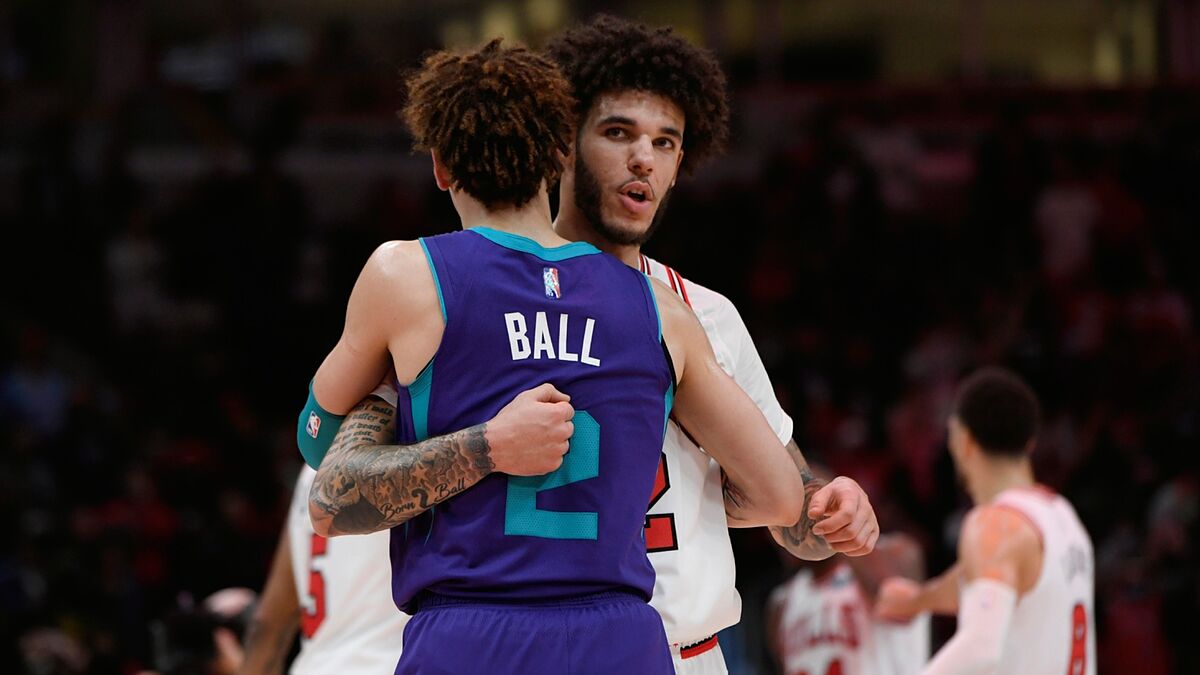 Lonzo, Lamelo and LiAngelo Ball net worth 2021: Who is the richest of the Ball Brothers? 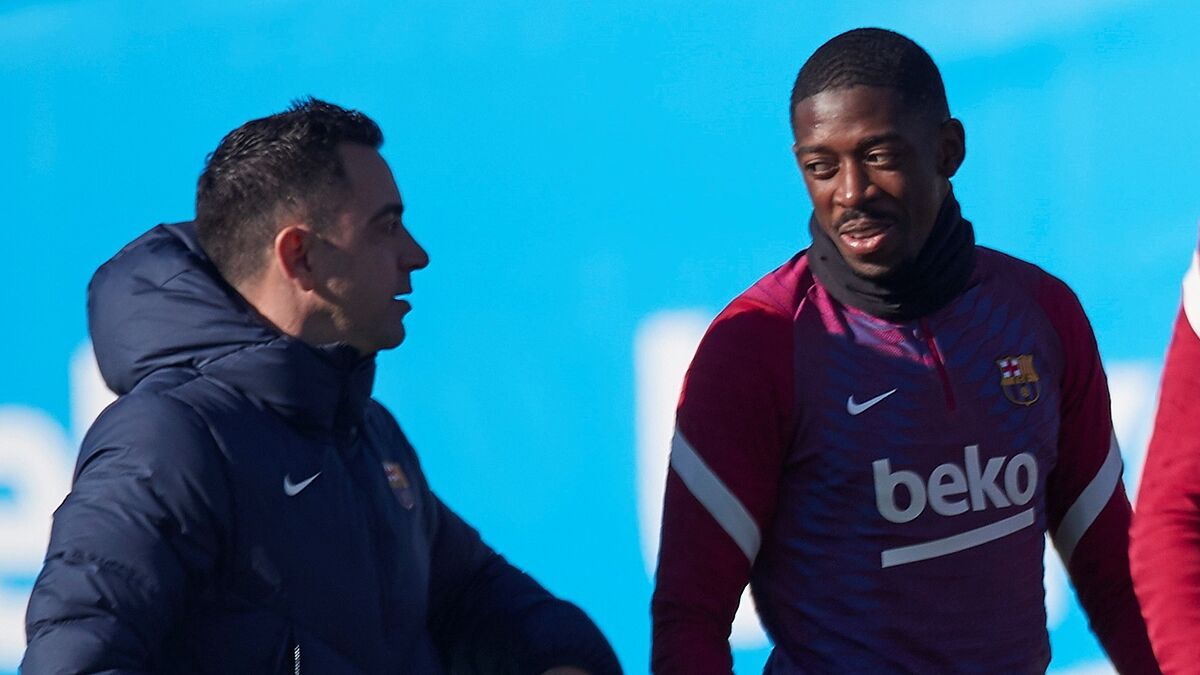