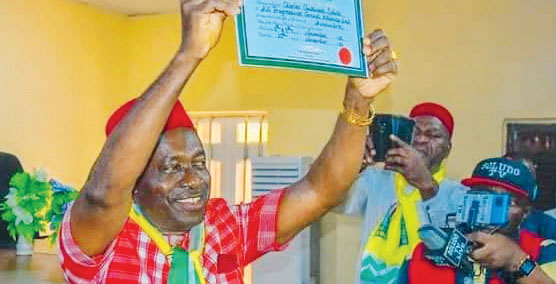 AWKA – The Governor-elect of Anambra State, Prof. Charles Chukwuma Soludo on Friday re­ceived his Certificate of Re­turn from the Independent National Electoral Commis­sion (INEC) in Awka.

Soludo was declared the winner of the Anambra State governorship election held on November 6 and the supplementary election on November 9.

Soludo was accompanied to the venue by his deputy, Dr. Onyekachi Ibezim for the ceremony.

The ceremony, which took place at INEC headquarters, Awka Anambra State cap­ital, was witnessed by top chieftains of All Progres­sives Grand Alliance (APGA) which included the Speaker of Anambra House of Assem­bly, Hon. Uche Okafor, Senator Victor Umeh among others.

After receiving the cer­tificate of return, Soludo assured that he would not disappoint the people of Anambra State.

According to him, he will build the state to be a pride of every Anambra person and the Ndigbo nation.

He also said he would lay a solid foundation for the great­er Anambra State.

Soludo, an APGA candi­date won 19 of the 21 local governments areas includ­ing Ihiala LGA which had its supplementary on Tuesday, November 9.

He polled a total of 112,229 votes, to defeat his closest ri­val, Valentine Ozigbo of the People’s Democratic Party (PDP) who polled 53,807 votes.

However, party members who came out to celebrate the former CBN governor headed to Isuofia, the home of the governor for the con­tinuation of the celebration. 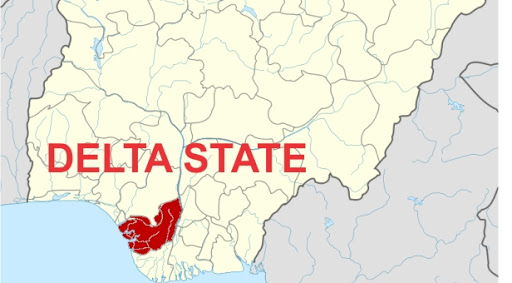 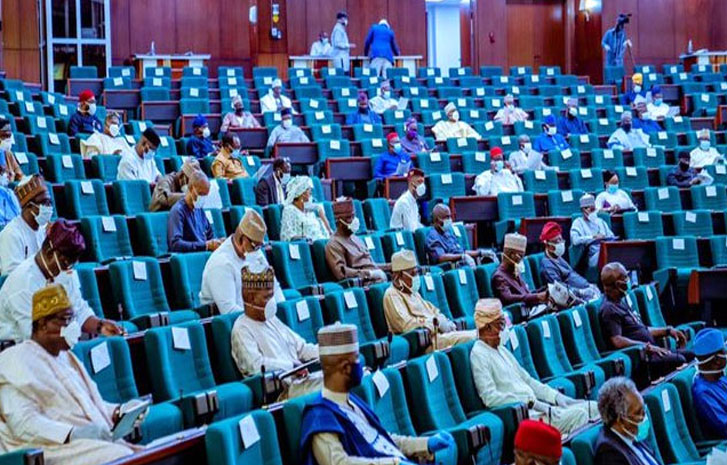 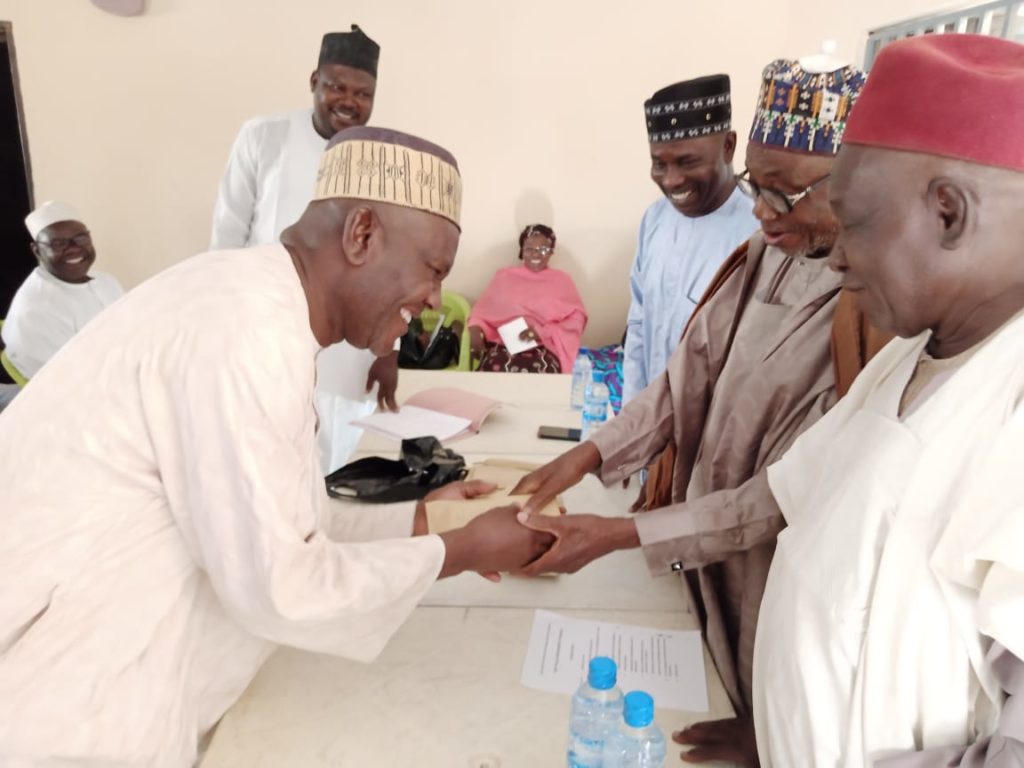