President of the Nigerian Senate, Ahmed Lawan was in Abia on Thursday on the invitation of Governor Okezie Ikpeazu where he performed the official commissioning of Enyimba Automated Shoes Company at Obikabia, Obingwa Local Government Area of the State.

The Chairman of the National Assembly was also honored with the chieftaincy title of “Onye Ntukwasi Obi of Aba” by the paramount traditional ruler of Aba ancient community, Imperial Majesty, Eze Isaac Ikonne. 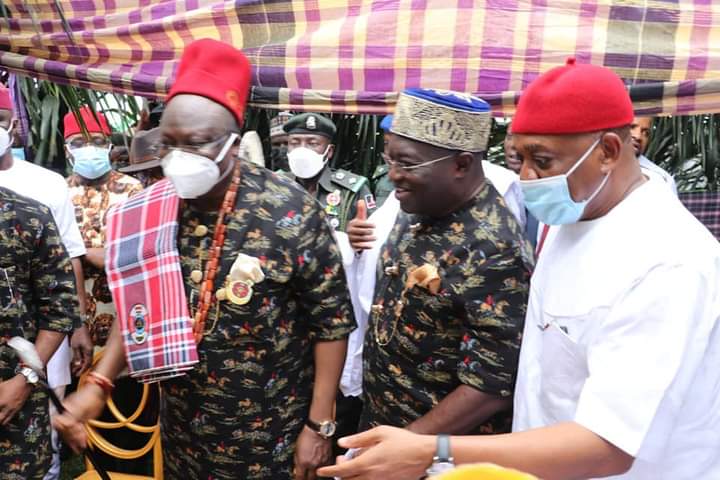 He was flanked by Governor Ikpeazu and Chief Whip of the Senate, Senator Orji Uzor Kalu while being conferred with the traditional Chieftaincy title by the revered Eze Isaac Ikonne and was assisted by the Chairman of the Abia Council of Traditional Rulers, Eze J.N Nwabekee and the deputy, Eze Harry Ugwuaka.

Lawan was presented with the instruments of his traditional title by the the Abia monarchs.

In his speech after the conferment of the Chieftaincy title, the Nigerian Senate President, Ahmed Lawan, said the Executive Secretary of the National Agricultural Land Development Authority, Chief Paul Ikonne deserves to be honored and pointed out that Abia and Nigeria have benefited from him.

According to Lawan, the President had a lot of confidence in Prince Ikonne. 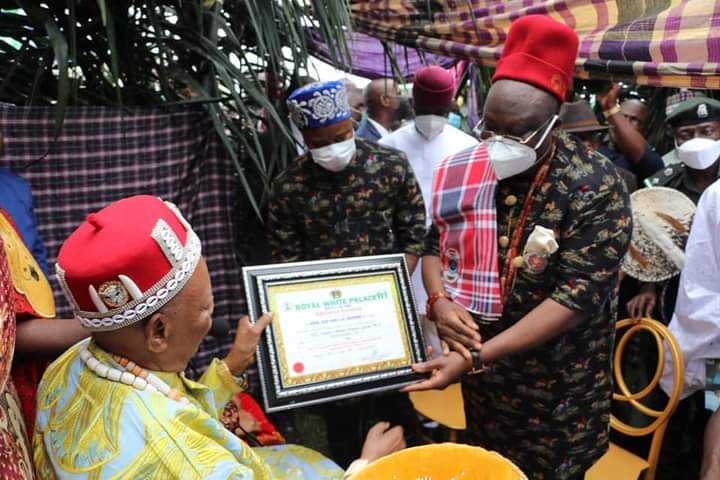 He extolled Governor Okezie Ikpeazu for demonstrating the spirit of a pan Nigerian that believes in coming together of people of all shades to improve the lives of Nigerians and further described the Abia Chief Executive as peaceful, progressive and sound as he has demonstrated capacity to better the lives of his people.

The Senate President re-emphasized the need for political leaders to put their acts together to salvage Nigeria.

On his part, the Abia State Governor, Okezie Ikpeazu urged Prince Paul Ikonne to continue to do well and thanked President Muhammadu Buhari for finding a true son of the state worthy. 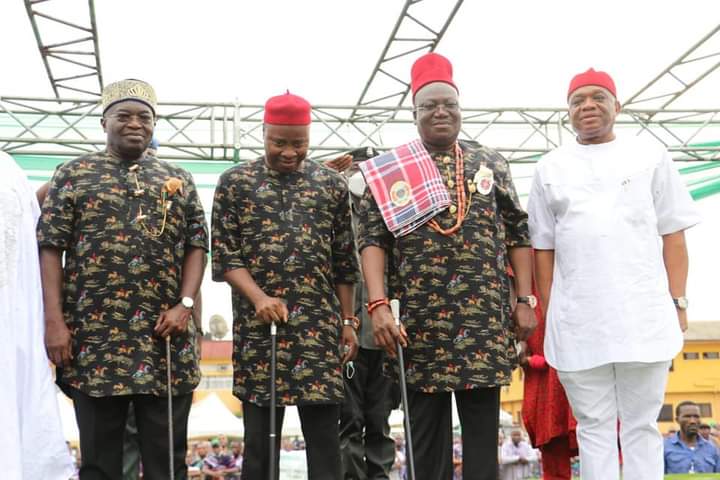 Responding, Prince Paul Ikonne, the Executive Secretary of NALDA, thanked the people of Ukwa La Ngwa for honoring him and assured that he will not fail them.

The former Abia Governorship aspirant, also disclosed that the NALDA Fish Village in Ariam, Ikwuano LGA will be commissioned next month while the rice farm in Bende LGA will soon be harvested, adding that the agency is establishing agro processing centres coming up in Aba North and South LGAs. 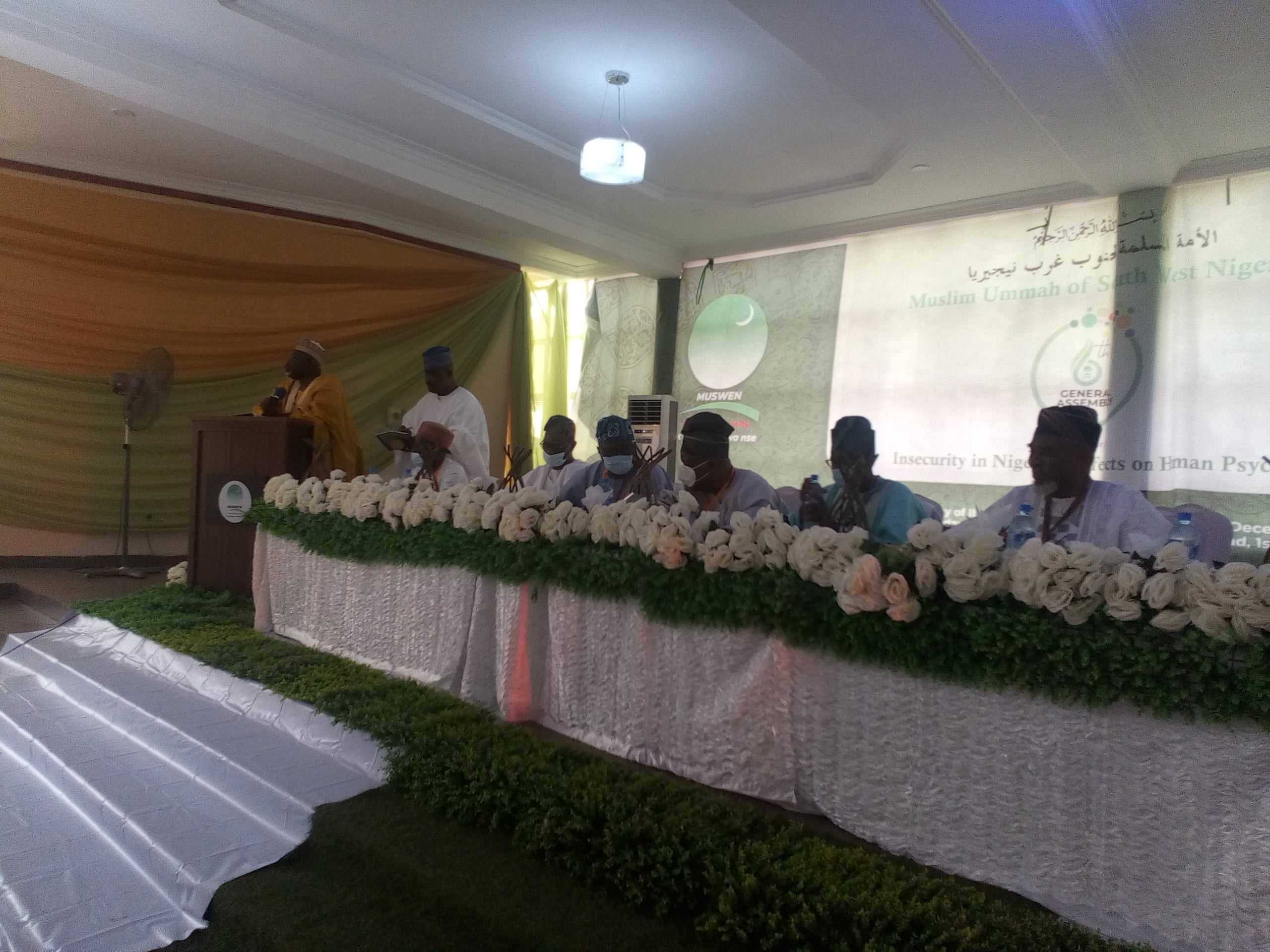 We’ll defend ourselves from terrorists – SOKAPU