The President of the Senate, Ahmad Lawan, and other dignitaries including lawmakers arrived in Kano Wednesday morning to attend the burial of the Vice-President of Dangote Group, Sani Dangote, who died on Sunday.

Sani, brother to Africa’s richest man, Aliko Dangote, reportedly died after a protracted illness in the United States on Sunday.

Lawan is being accompanied on the trip from Abuja by Senator Sani Musa, Senator Bello Mandiya, Senator Tokunbo Abiru and Alhaji Auwal Lawan (Sarkin Sudan Gombe), according to a statement by his media aide, Ola Awoniyi.

In the statement titled, ‘Senate President in Kano for Sani Dangote’s burial,’ Lawan described the late Sani as a “great entrepreneur who brought his business acumen to impact positively on the Nigerian economy and Africa in general, particularly in the areas of manufacturing, agriculture and oil services.”

He said his death was “a great loss to Nigeria and Africa given the passion of the Dangote Group for the development of the country and continent.”

Before his death, Sani had investments in manufacturing, agriculture, banking and oil services.

He was also the Deputy Chairman of the African Gum Arabic Producers Association and a two-time President of Lagos Polo Club in addition to being a professional polo player.

Sani was a member of several Chambers of Commerce, a Fellow of the Chartered Institute of Shipping of Nigeria and President of the Fertiliser Producers and Suppliers Association.

He was well known for his role as the chairman of Dansa Holdings, a subsidiary of the Dangote Group that produces beverages. 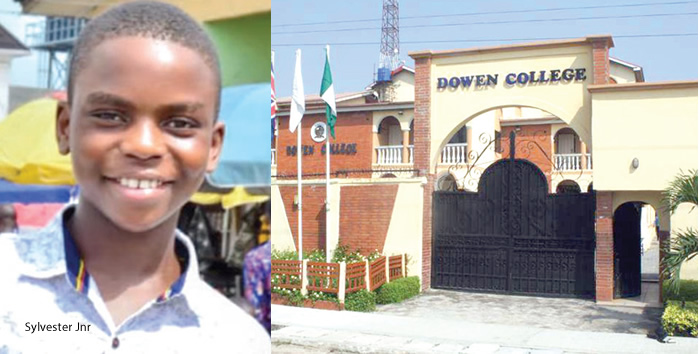