The hostage situation in Nigeria’s South-East, By Osmund Agbo

“Agosu if you go tell them,
Tell Nyidevu, Kpeti, and Kove
That they have done us evil;
Tell them their house is falling
And the trees in the fence
Have been eaten by termites;
That the martels curse them.
Ask them why they idle there
While we suffer, and eat sand.
And the crow and the vulture
Hover always above our broken fences
And strangers walk over our portion.”

There is no other way to describe the appalling situation in the southeast today other than to call it what it is; a hostage crisis. We are a point where one Finland based clod that IPOB had already renounced, could just wake up from the comfort of his apartment and declare a total lockdown. The land once inhabited by great warriors, has been vanquished by rag-tag groups of non-state actors and one could only imagine our ancestors turning in their grave, horrified and in utter disbelief.

Criminals are holding sway and dictate when an Igbo man can go out to source for his daily bread or forced to sit-at-home like a petulant child on a time-out. In the ensuring chaos, shambolic schmucks baptized as Governors continue in their drunken brawl on who becomes the most subservient thrall. Tufiakwa.

In the viperish world of spycraft, a mole pretends to serve one government while actually working for another. In the book, “The Psychology of espionage,” David Charney and John Irvin, both former CIA agents sought to explain that which will make a citizen turn against his country or an individual work against his people. They identified one or a combination of Money, Ideology, Compromise/Coercion, and Ego as most common reasons. But this piece is hardly about spies and their bags of dirty intrigues. It is about the actions of elected officals who have no qualms auctioning off their people for a morsel of bread.

Reacting to a resolution of Southern Governors’ Forum for states to start collecting Value Added Tax (VAT), during their meeting in Enugu on Thursday, September 16th, Gov. Umahi of Ebonyi state cautioned that he will not support the consensus. “When they (Southern governors) say that this VAT collection is part of true restructuring, I said I never believe in total restructuring; I believe in administrative restructuring,” he was quoted to have said. Whatever that means, this is not the first time the Governor will take a position that is at cross purpose with the people he is meant to serve. But he would rather have us believe that his decision was based on what is best for our people and has nothing to do with staying in the good books of the man he calls his father nor the rest of the Aso Rock cabals he reckons, hold a key to his political future.

With the formation of the Civilian Joint Task Force (CJTF) in mid-2013 to fight Boko Haram insurgency in the northeast followed by the launching of Operation Amotekun in the southwest on January 9th, 2020, there was a huge clamor to establish a similar security outfit in the southeast to tackle the menace of killer herdsmen in the region. Rising from a meeting held on August 31, 2019, the Gov. Umahi led SEGF appointed his brother, Gen. Obi Umahi, to lead a proposed southeast security committee as its chairman. The committee was charged with drafting a framework for the establishment of an effective outfit to cater to the security needs of the zone. But that never happened.

In his resignation letter dated June 4, 2021, about ten months after his committee was set up, Gen. Umahi disclosed that not only was his committee not funded, even a single room office was not allocated to his team. The Governors failed to reach an agreement on the nature of the outfit. It was later alleged, however, that Gov. Umahi, leveraging the weight of his position as the group chairman, used every trick in the book to frustrate the idea of a joint regional security outfit in the southeast. Instead, he lobbied for President Buhari’s amorphous community policing model. This failure of leadership was what set the stage for IPOB to come up with the Eastern Security Network (ESN) in order to fill the void. The ensuing chaos with harvest of deaths, wanton destruction of property, the scourge of the unknown gunmen and the rest of the lawlessness that is now synonymous with the South-East, is an indirect consequence of such a monumental betrayal of the people.

Governor Umahi has been the chairman of the South East Governors Forum (SEGF) since 2015 but it’s hard to point out one particular instance where his leadership has positively impacted the generality of Ndigbo or southern Nigeria. Under his leadership of SEGF, IPOB, a group of chest-thumping and bombastic but largely non-violent agitators at the time was proscribed in 2017 and branded a terrorist organization. Today, we now have monstrous criminals brandishing AK-47 and holding the entire southeast hostage.

With all his egocentric politics, however, Gov. Umahi has done well in terms of infrastructural investment in his home state of Ebonyi, especially in Abakaliki, the state capital. The man is reputed to have transformed the place, complete with all the trappings of a modern city to the admiration of all and seen by some as a hero . As laudable as his effort is in that regard, his politics continues to work against Ndigbo and the broader southern Nigeria’s interests.

Even as we have focused thus far on the retrogressive politics of Governor Umahi as the chairman of the SEGF, the other four out of the five ‘leprous’ hands are no better. Their infractions are no less egregious. Or how else to explain that in a consequential summit such as the one just held in Enugu, only the host, Gov. Ugwuanyi was present. The rest found a reason to go AWOL and instead, sent their deputies. Truth is, they are all worried about what would become of their political future should they be seen to go against the wishes of Mr. President. The famed Professor Moses Ochonu captured it well when he stated that “Southeast governors treat Buhari’s regime as a sacred entity which must not be criticised or offended as if stipulated in an eleventh commandment.” How sad!

The soldiers of fortune we have today as Igbo political leaders are so lucky to have come from southeast Nigeria where traitors suffer zero consequence. These mercenaries will continue to play the treacherous game of betrayal hoping to be rewarded by their masters. They failed to learn the rich lesson of history. But one day, just one day, Monkey go enter market e no go see road return.

Osmund Agbo, a public affairs analyst is the coordinator of African Center for Transparency and Convener of Save Nigeria Project. Email: [email protected] 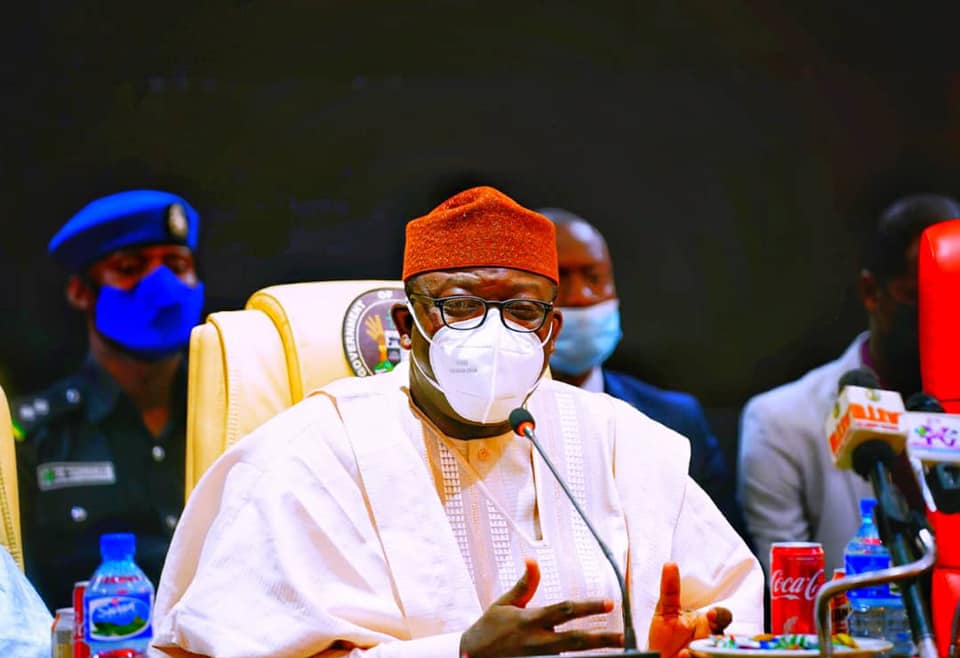 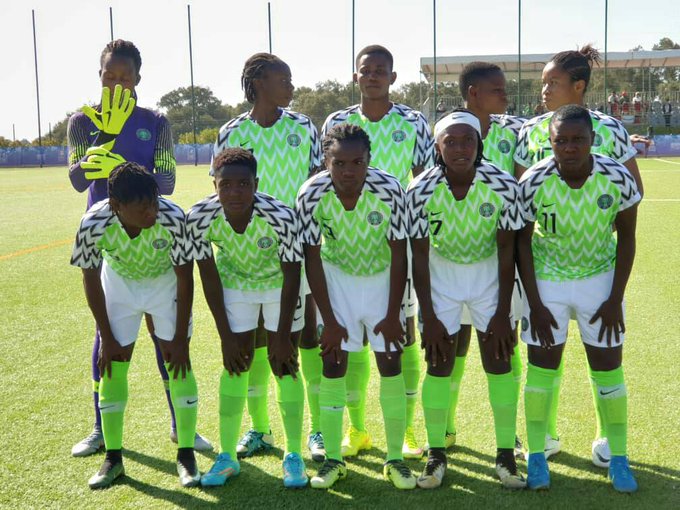 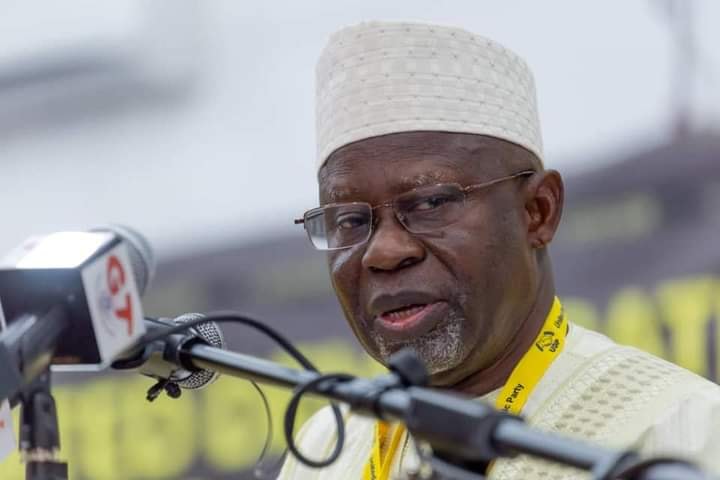