Whatever it is, Leeds United need to change something.

They go into their Premier League trip to Brighton this Saturday just two points outside the relegation zone, and with just two wins all season.

They might have only been three points better off at the same stage last term, but they had faced far tougher opponents in that opening run, and this time around they have only managed draws with Wolves, Burnley and Newcastle United, while they lost to Southampton.

What won't help is the rumours this week of Leeds chief Victor Orta beginning conversations with ex-Granada coach Diego Martinez, who is understood to be being lined up as Bielsa's successor.

Orta might maintain that he is just keeping his options open if the legendary Argentinian coach walks away at the end of the season, but one could argue that now isn't the best time to be thinking ahead, when the present is in so much peril.

The Whites' injuries certainly haven't helped their cause this term.

A team that was so settled last year hasn't been so this time around, with the likes of Raphinha, Patrick Bamford and Luke Ayling all missing at points.

Injuries have also meant redeploying key cogs of the team elsewhere, such as Kalvin Phillips playing at the back against Tottenham.

Although he showed his versatility there, this team needs him to be their pivot.

Bielsa insists he won't dip into the transfer market unnecessarily, but how many more absences will force his hand?

Particularly when Leeds - following their trip to the Amex Stadium - host Crystal Palace and Brentford, making it three critical matches in eight days.

With the owners of top-flight clubs always keeping their hand somewhere near the managerial trigger - and no doubt spooked by the quick-fire departures of Dean Smith and Ole Gunnar Solskjaer in recent weeks - Bielsa needs to turn things around before his position starts to become in doubt.

You wouldn't bet against him - and he has plenty of trust and credit in the bank - but that can only last so long in the cut-throat, impatient world of the Premier League. 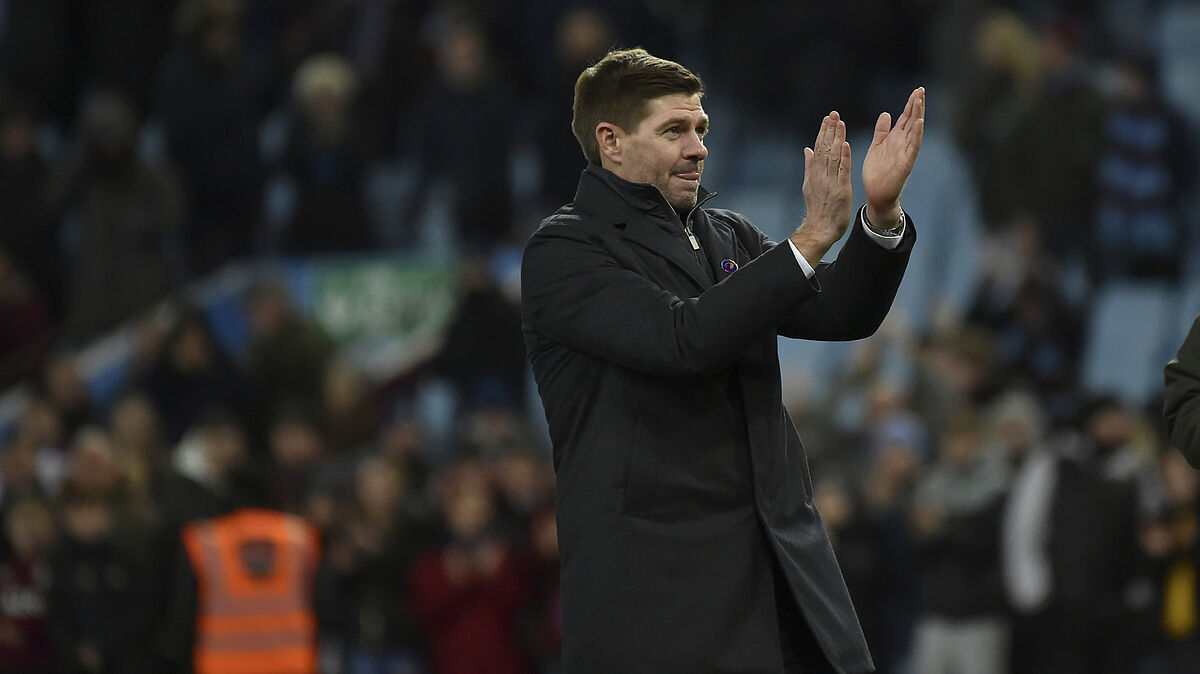 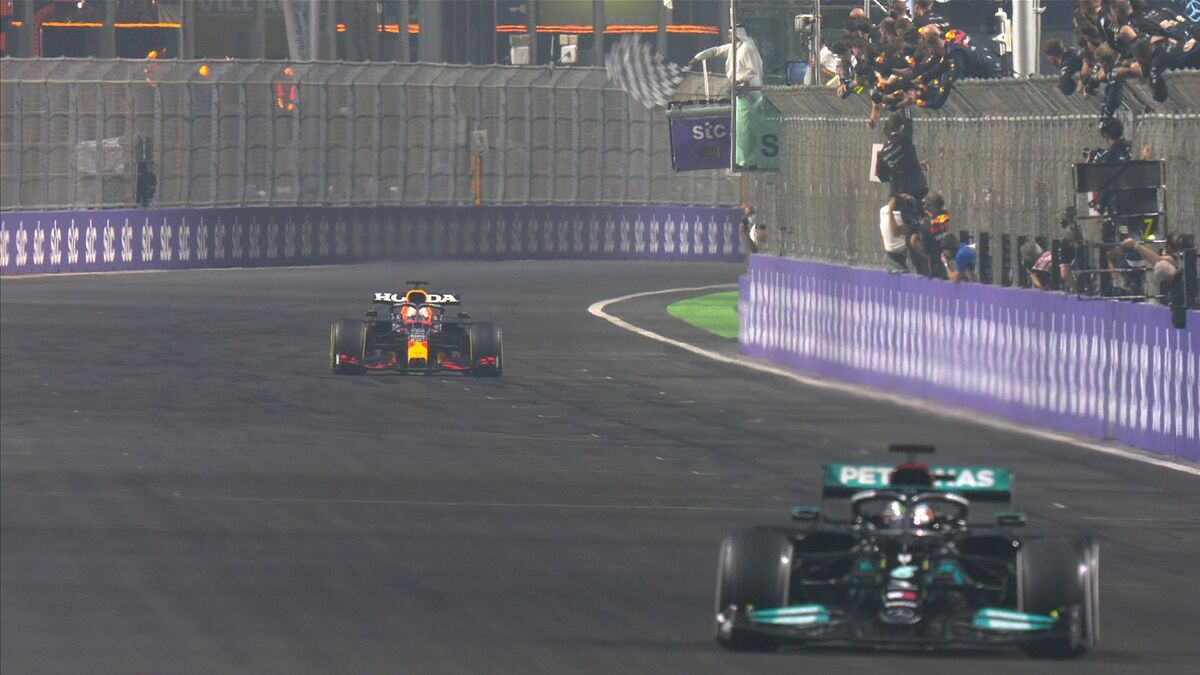