Nigeria Politics Will Not Be Business As Usual– Akomolafe

Following the political play that happened in Anambra State, which saw the former Central Bank of Nigeria (CBN) governor, Professor Charles Soludo emerged as the winner in the last governorship election, a young grassroots politician from Ekiti State, and founder, Henrich Akomolafe Initiatives,  Mr Henrich Akomolafe, has stressed that politics won’t be business as usual, especially in the forthcoming

elections in the state.

Akomolafe made this known while speaking with newsmen on the forthcoming Ekiti State elections after a youth engagement programme in Ikere Ekiti, Ekiti State.

According to him, many politicians have monopolised power and made it their birthrights, but it won’t be business as usual, adding that,  “With what happened in Anambra State, it shows anything could happen in politics when people believe in having a candidate of their choice they believe in.”

Akomolafe who hails from Ikere, Ekiti Local Government area, has been on the hot seat to contest for an elective position as a young and well qualified Nigerian, while he advised the people to be wary of those posing to love them only to lure them with peanuts.

“Nigeria is no longer a dumping ground for politicians to carry out their dirty deal. Nigerians are now aware that it pays to play good politics. When you have allocations and refuse to develop your state or communities, you are playing bad politics and the future won’t smile at you.

“Nigerians are getting wiser every day which is a plus to our democracy. They should always come out to cast their votes. They should also resist vote buying and election rigging to reposition the state and Nigeria at large.”

He also advised the youth to engage in politics for that is the only way change that can happen to make our country a better place.

The perennial attacks on jailhouses 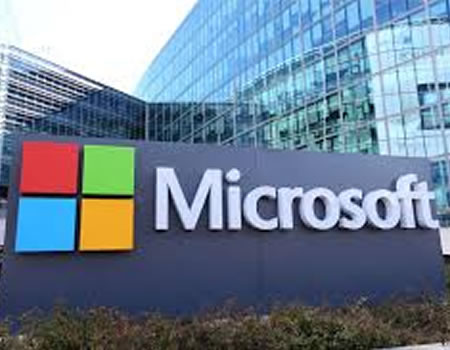