The Presidency has revealed why President Muhammadu Buhari appointed Senator Margaret Okadigbo as the Chairman Board of Directors of the Nigerian National Petroleum Company (NNPC) Limited.

It stated that the president appointed Margaret Okadigbo as the Chairman of NNPC to repay the kindness done to him by her husband, the late former Senate President, Chuba Okadigbo.

This was made known by the Special Adviser to the President on Media and Publicity, Femi Adesina, in a statement titled, ‘PMB: Kind to the living and the dead’, in which he stressed that although Buhari might be regarded as strict and unbending on certain issues, he is certainly not wicked as his detractors paint him.

What the Presidential media aide is saying

Adesina, in the piece, said the appointment of Okadigbo’s widow confirms what some of us had always known. Muhammadu Buhari never forgets a good turn. He repays every kindness, every justice done to him, as much as it lies in his power.

He said, “When you show kindness to the living, it is a good thing, something to applaud. But when you go further to do the same to the dead, it is something that places you on a very high pedestal; a man to be emulated, acclaimed, a blessed of the Lord.

“In his first outing in 2003, Buhari ran with the former Senate President, Dr Chuba Okadigbo, as vice-presidential candidate. They both challenged the result of the election, and were determined to get justice. But in September of that year, Okadigbo died. Very painful.

“Now, 19 years later, who has Buhari made Chairman of the NNPC Ltd Board? Margery, Okadigbo’s widow.”

In case you missed it

Recall that on January 5, 2022, the Presidential Spokesman, Femi Adesina, in a press statement, announced that President Muhammadu Buhari, had appointed Senator Margaret Chuba Okadigbo, wife of late former Senate President, Dr Chuba Okadigbo, as the new Chairman Board of Directors NNPC Limited. He said that the appointment was done by the president in accordance with the power vested on him under Section 59(2) of the Petroleum Industry Act 2021. Meanwhile, on January 7, 2022, the president inaugurate the new Chairman and board members of NNPC Limited and urged them to ensure strict compliance with Corporate Governance principles that place premium on doing business with the highest ethical standards, integrity, and transparency. He also charged them to focus on profitability and operate at par with its industry peers across the world.
Read Entire Article 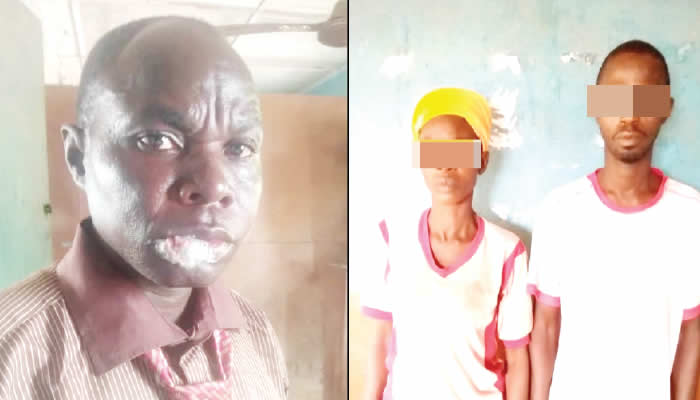 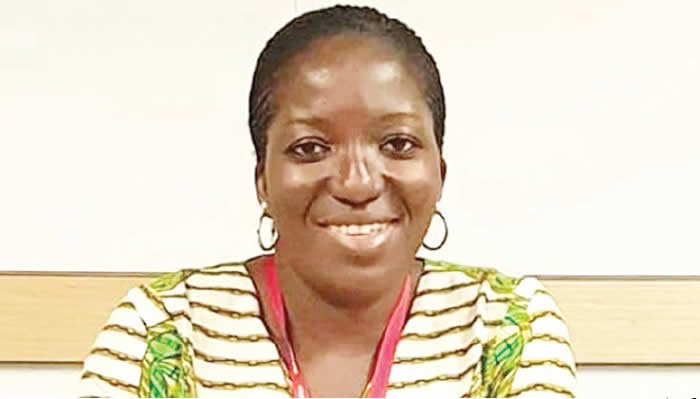