Governor Abdullahi Ganduje of Kano State is in for a fight with the three Kano senators and four House of Representatives members of the All Progressives Congress (APC), for allegedly imposing delegates on the party for Saturday’s congress.

The National Assembly members rejected the outcome of APC ward and local council congresses and demanded urgent intervention of the national leadership of the party to save Saturday’s state congress from crisis.

During the meeting at the Asokoro residence of Shekarau, the lawmakers warned that any attempt by Ganduje and his men to impose candidates on loyal party members in the coming congress would be resisted.

Others were Ibrahim Sharada, Tijjani Jobe, Nasiru Abduwa and Haruna Dederi (all of House of Reps) as well as the Chairman, Buhari Support Organisation (BSO), Shehu Dalhatu.

Obviously agitating for the replacement of the APC caretaker chairman in the state, Abdullahi Abbas, the lawmakers were joined by Ahmadu Zago, one of the chairmanship aspirants.

Ganduje had declared that Kano was ready for the congress, following consultation with stakeholders who agreed on consensus candidates. But the lawmakers insisted that they were not carried along.

The governor was accused of waging war against House of Representatives members, Sharada and Jobe, whom he allegedly blocked from making any impact in the last two APC congresses.

In a petition filed to the national headquarters of APC at the end of the meeting, the forum unanimously resolved: “We reject, in totality, the congresses purportedly carried out by the state party leadership, at the ward and local council levels because of its exclusiveness and flagrant violation of all known civilised norms and party guidelines.

“We shall resist any attempt by the state party leadership to carry out state congress in the same exclusive manner aimed at imposing party officers on the members of the party.” They urged the national leadership of the party to take a decisive step to avert crisis this weekend.

Responding to the allegations, the Caretaker Chairman, Abdullahi Abbas, claimed that the party considered the lawmakers as critical stakeholders and decision-making mechanism of the party. 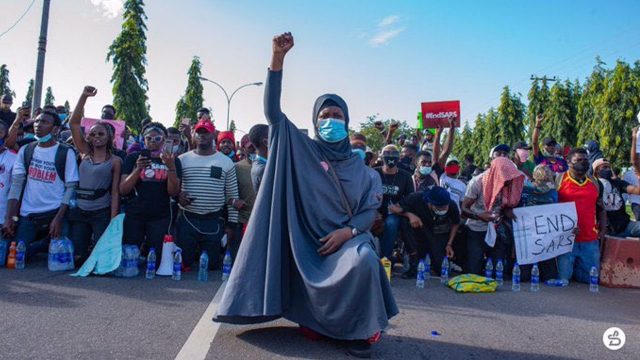 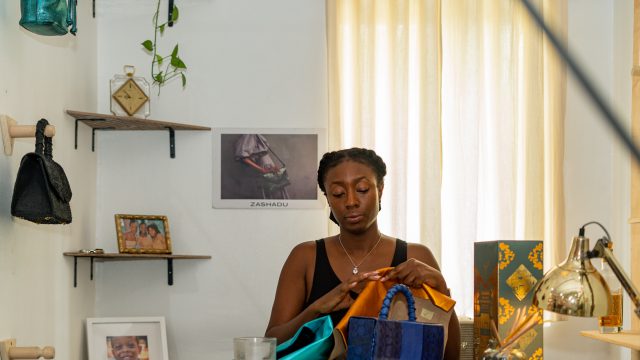 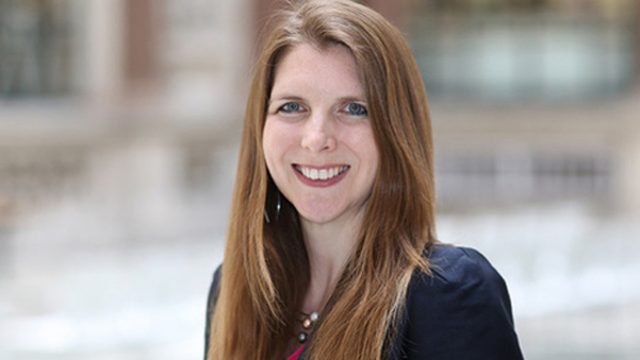